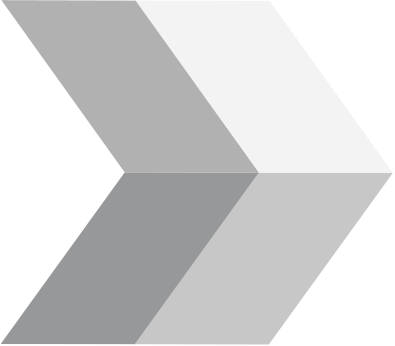 To learn more about any of our local mission opportunities, click on the picture or links listed below. 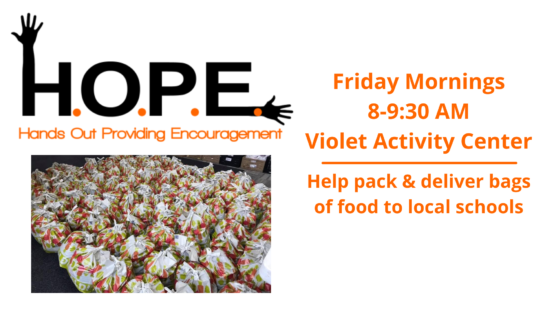 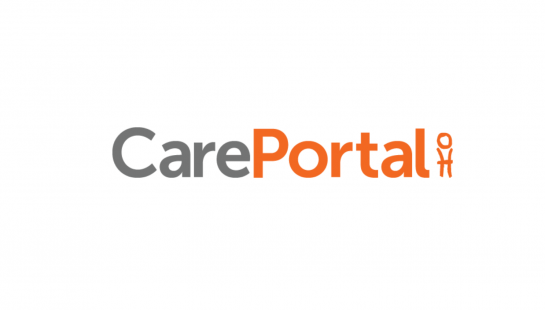 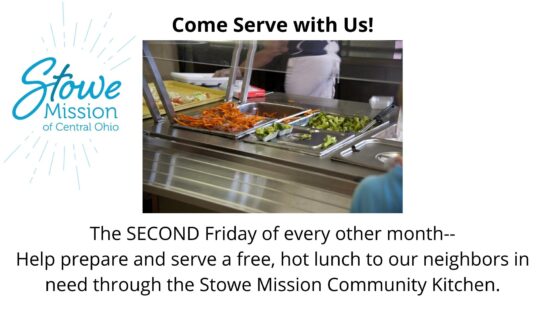 Our cooperative giving supports Southern Baptist Missions nationally through Annie Armstrong. In addition to our cooperative giving, members can participate with mission teams in the spring, summer, and fall to Pine Ridge Indian Reservation in South Dakota. Mission teams help with projects and facility/resource improvements, spend time in ministry with the Sharp’s Corner Baptist Church, hold various men’s and women’s ministry events, and connect more with the community. To understand the mission, we must understand the need in Pine Ridge. “In a neglected and seemingly forgotten corner of South Dakota, is sacred, sovereign land known as the Pine Ridge Indian Reservation. The reservation is home to approximately 40,000 people, over 35% of which are under the age of 18. This reservation, which spans three counties, consists of 2.7 million acres, which makes it roughly the size of the state of Connecticut. Due to the remoteness, people are often unaware of the Pine Ridge Reservation, and for the most part, also unaware of the deplorable conditions and the contrasting statistics to that of the rest of our nation.” Just a few of the Pine Ridge statistics are listed below. View a map of Pine Ridge.

If you have any questions about our Missions ministry, feel free to send us a email.